If editorial integrity at the The Telegraph is questioned - what about radio newsrooms? 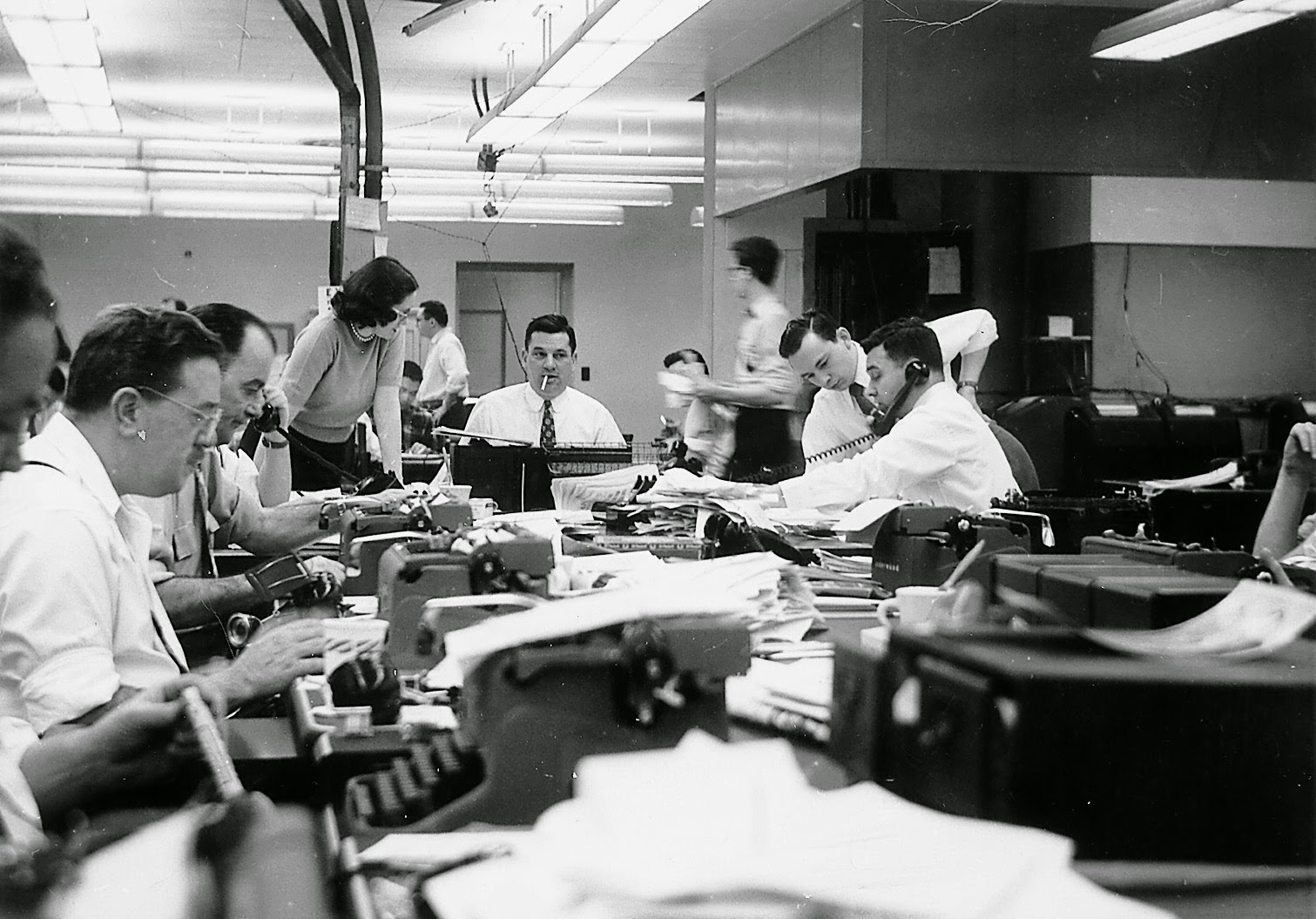 Here's a great interview question to pose to a candidate for a radio station MD post.

Your Head of News has rushed in to say they are about to carry a less than complimentary story about your biggest-spending advertiser.  The hungry journalist is insistent on its accuracy and relevance, just as your understandably huffy sales director is similarly determined that significant revenues will be lost at a stroke.

It's a dilemma which has been exemplified in press this week, as Peter Oborne, the Daily Telegraph’s chief political commentator resigned, accusing the dear Telegraph of a "form of fraud on its readers" for its coverage of HSBC and the Swiss tax-dodging scandal.  He suggested in his lengthy valedictory note that the paper did not give due prominence to the HSBC story because of commercial interests.  Meanwhile, the man from the Telegraph responded that "distinction between advertising and our award-winning editorial operation has always been fundamental to our business", and they refuted allegations to the contrary.

If such questions challenge the mighty British newspaper titles, surely local UK radio stations will simply bow down and ask the journalist to press 'delete' firmly with their sweaty forefinger on coverage of any story which might appreciably affect income.

It's not my experience, thankfully.

Every now and again that text book situation has arisen at radio stations I have worked at over the years, to the letter.  Similarly, there have been calls from clients after a story has been carried, demanding it be removed, not because it was inaccurate, but because it was unhelpful. After all “we're your partners, and we spend a lot of money”.

On every occasion, having scrutinised the facts of the story, and ascertained that it is fairly balanced, accurate and relevant to the audience, it has been duly carried.

I don't blame the advertisers for their pleas. If I owned their company, I'd likely be just the same.  Neither do I blame the committed sales executive, hitting target is what they've been born to do. And I don't blame the news teams for pursuing a decent story for which they are getting hassle. It's all thoroughly understandable.

Sensible news editors, and all mine have been sensible without exception, are sufficiently sympathetic to alert management to the looming risk; and to give the nod to the relevant sales executive, so that they are across the facts when their client's name flashes up on their mobile. They are prepared for the fallout.

In my experience, where the story is solid it has indeed been carried. And long-term business has rarely been lost or affected.

Maybe we’re lucky.  In the calm of the following week, after emails in bold have been exchanged, phones have been slammed down and dummies spat out, decent clients quietly recognise that the trust that radio enjoys, and the reason why listeners trust radio advertisers is partly because of the integrity of its news service.  It's not for nothing we are more trusted than press, online or TV. (OFCOM 2010) 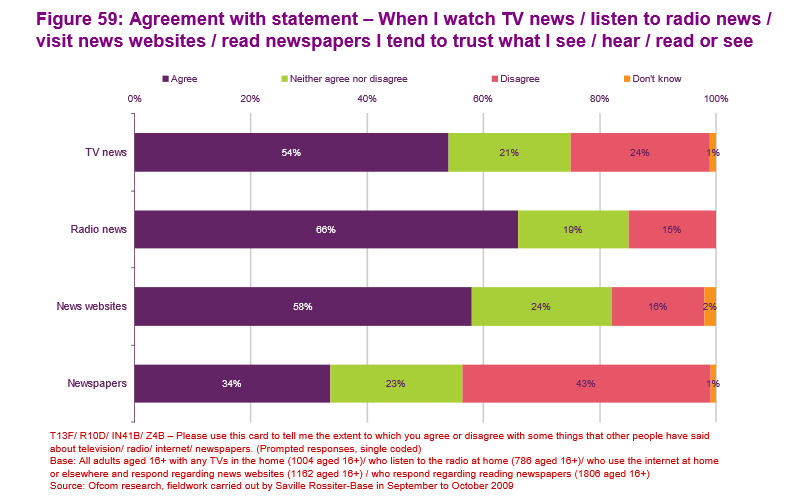 What's more, if that anxious client really believes that one 20" nib in one 11.00 news bulletin on one station one morning is powerful enough to ruin them, then maybe they should be paying a great deal more for their 20" ad spots.

"News, in whatever form, must be reported with due accuracy and presented with due impartiality". (OFCOM Broadcasting Code March 2013, Section 5.1)

Other news-related blogs:
What future for the radio news bulletin?
The Art of Newsreading
And a very good morning to you

Grab a copy of my book 'How to Make Great Radio', published by Biteback
at February 19, 2015