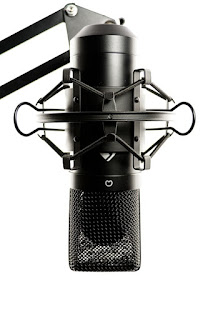 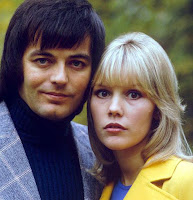 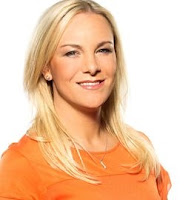 How Long Must this Competition and Markets Madness Continue?

Bauer acquired a tranche of radio stations in February - yet can can still not press ahead with integrating them into its group, owing to a...