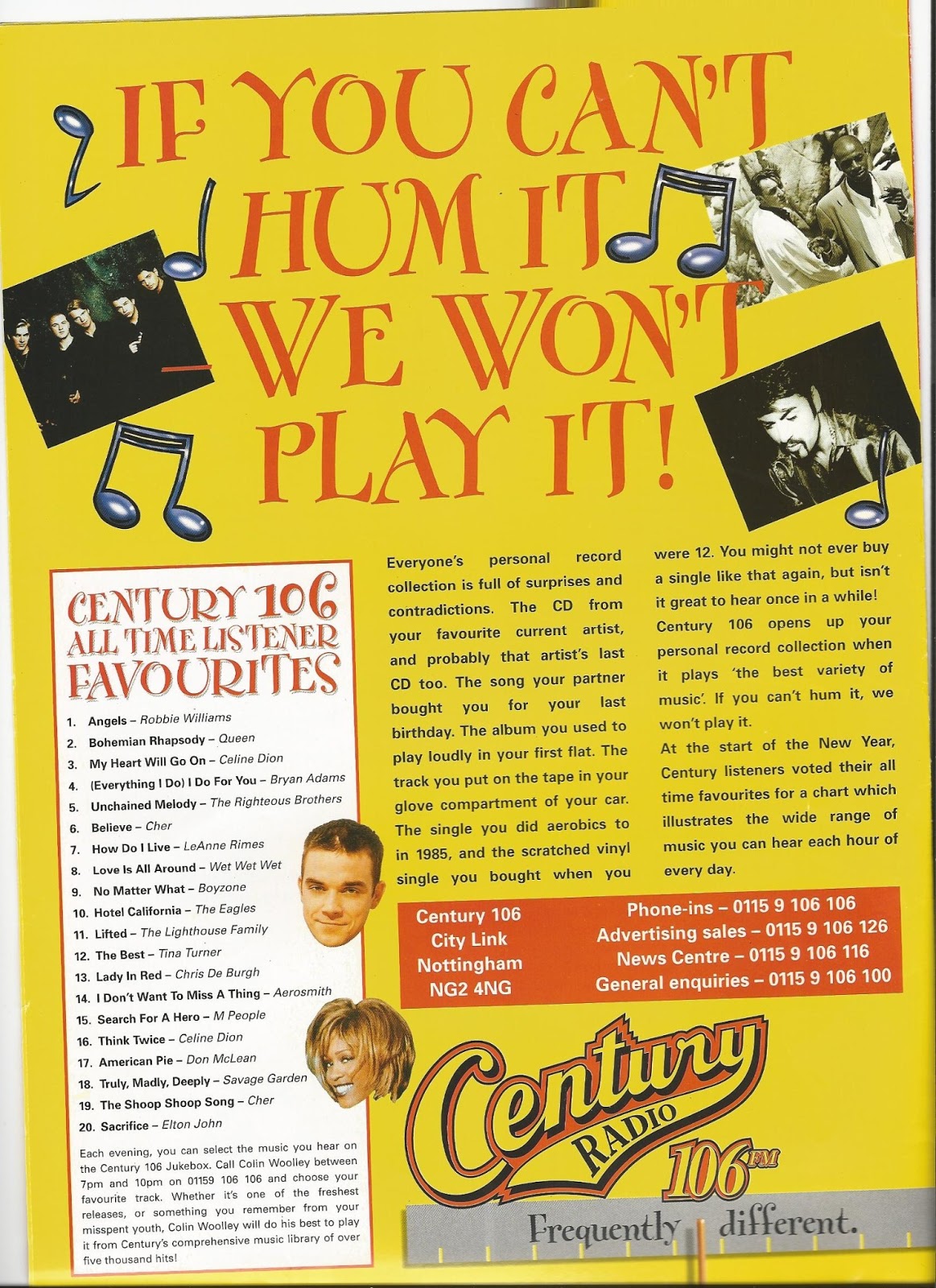 It was May 2000. Two burly security guards burst into my office and escorted me off the premises at Century 106 in Nottingham, as my time in management there ended and the Capital Group ownership began.  It was an uncomfortable moment; and I was not planning to leave without a fight.

At least, that was the rumour I later heard from various sources.  Tales like that fascinate me. Whoever decided to create the wholly fictitious story had clearly decided that one security guard was not enough. It had to be two.

The truth was altogether more prosaic. I’d resigned, and Capital’s lovely Julie Fair journeyed from BRMB for the staff meeting to announce future plans.  When she phoned en route, I reassured her I’d put the kettle on.  Which I duly did.  The staff meeting passed without incident and we all gathered for some Macon Village later.

The sale of Absolute to Bauer brings back memories for me of last time the keys to One Golden Square were handed over.

It’s a reality in any business now that, if you’re fortunate enough to have been running something  from the top table and someone else buys it, they'll want to do it their way and that means there's just a chance they may not  need you.  There’s a thoroughly grown up response to that. They’ve bought the train set and they can play with it how they like.  But, given this is radio, and given we genuinely feel such passion for it, there’s the private temptation to want to lie on your back in the office, legs flailing, and scream like a spoilt three year old because the runny-nosed lad next door has stolen your toy.

When a company’s taken over, there is a phoney war period.  Nothing changes; albeit it feels a little ‘end of termy’.  Then, suddenly, there’s a ‘moment’ when the reality hits.  A significant decision taken without your knowledge; or people just treating you a little bit differently. It’s not that they were in any way deferential before, for goodness sake, it’s just that people are more interested in their futures than your past.
When Capital first arrived to survey their new Century assets, as they acquired the former Border TV radio interests in the year 2000,  I peered out the first floor window of the 106 offices in a less than beautiful part of Nottingham.  A succession of stretched black cars pulled up and the smooth Capital management team got out, in force.  It reminded me a little of those films of Wartime Europe.  Of course it was sad: we’d built a great team and more than doubled the audience in two years; 106 had just broken into profit; and I had the feeling that the format was about to break through.  And it was my home town.  Capital though, felt that a male-targeted ‘fun and football’ format was the answer for this market with only a CHR competitor, so I thought I’d leave them to it. 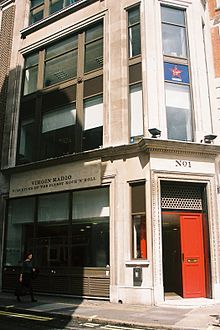 As Virgin morphed into Absolute in 2008, the farewell was probably one of the nicest ever, as befits the team there.  I’d always known my spell at the Company was likely to be short, given the 'For Sale' sign outside.  As I walked down the wonderful Carnaby Street, en route to One Golden Square, I cherished the moment each morning.  When Clive and the TIML guys arrived, they were open, pleasant and honest, and I hope the ‘we can probably manage without you’ conversation was not a difficult one for them to have with me.  Clive, bless him, squeezed in a small desk for himself in a dark corner next to the coat stand; whilst I remained in my office with seeming impunity, gazing over sunny Golden Square.  And, as they planned their changes, he talked them over with me, lest I knew of any relevant buried bodies.  It was a dignified end.  And the farewell, well it was true Golden Square style.  Hic.  That team will forever have a warm place in my heart.  Not many companies allow you a farewell blog on their own website.

As Huntingford/Riley/Thomson's exceptional Chrysalis Radio became the foundation for an ambitious Global Radio in 2007, I had a feeling Ashley and Richard would want to do it their way. I resigned as LBC MD, probably just before they’d had the chance to finalise their management plans, which I suspect would likely not have had a seat for me.  I said to Richard Park: 'I think we'd argue'.  He said not; but on this rare occasion, he's probably wrong.  But, turning on the radio now and hearing ‘London’s Biggest Conversation gives me a huge sense of pride.  We’d been a key part of the rehabilitation journey for this talk station; and they’ve now taken it forward in their way to become the giant it deserved to be.

A little like splitting from a lover, there’s a time when it hurts to turn on the radio and spend time with your old station.  But after a decent interval, you can become friends again.

BBC farewells appear a little odder. They de-activated my card access key the second I resigned.  I was stuck in a hallway, banging on the door.  I guess that's what happens when you only bother staying in post two weeks. Sorry.

By the way, for the record, there is nothing timely about this blog whatsoever. I rather hope I'm not about to wave any more goodbyes just yet.

But when you’re a spiky young jock, well, you can afford a little more dramatic emotion, albeit painfully embarrassing to reflect upon now.  I walked out of Leicester Sound in a 1991 fit of pique; and left Trent in a 1987 quest for a management gig. Those were simpler exits. I just cried.