What should a BBC Local station do on by-election night? 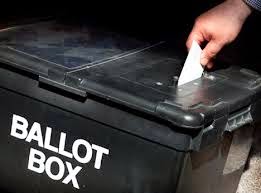 Last night the Nation’s eyes were focused on one of the most dramatic by-elections in recent history.  The major parties were at risk of being tossed aside in favour of a newcomer. In a foretaste, potentially, of a dramatic General Election, here was a significant moment in Newark.

Just after 1130 p.m, I thought I’d check in to see how things were going as polling day ended and the votes began to be counted from the battered black boxes.  As this was a single election, I turned to BBC local radio for my quick update.  I anticipated that the results would not yet be in, but that we’d get the usual early chatter and indications.

The ‘historic’ town of Newark sits on the edge of a couple of BBC areas, but given it is clearly a Nottinghamshire town geographically, I tuned to BBC Radio Nottingham for my fix; a station for which I have huge affection, not least because it belongs to my home-town.  In any case, the content at that time of night is usually regional anyway, so I felt pretty sure I’d be brought up to date fairly swiftly.

I heard a song.  I concluded that the programme was to be a blend of information, other chat and music; and, hey, that would have been fine. We’ve all been part of dreary election programmes where there is not much yet to say, so I felt a mix of normal content and election updates plus a few suitable songs would may be a defensible option.

Nothing about the election.

As the County’s 50 plusses moved to their beds, they heard nothing about one of the most significant in recent history on the radio station claiming to serve their patch.

The midnight news update would tell me, I thought. There wasn’t one.

There never is. The fact there randomly never is a touch puzzling to me.  It’s the only hour of the 24 hour weekday when, for some inexplicable reason, the BBC reckons no-one wants to hear what’s happening - locally or nationally.  I reckon that last bulletin as you go to sleep is pretty useful.   Late bulletins used to be extended in days gone by on many services.   On this night, at least, I thought someone might have agreed a news update would be a pretty good idea.  It’s where casual listeners would expect to find it.  But they didn’t.

So, after the midnight hour and the Isley Brothers, suddenly, I was alerted to the prospect of ‘a recap’. ‘Ah’, I thought, ‘here we go’.  But no.  It was a recap on secret sound before more chatter about leaving gifts.

For a network operated under the umbrella of BBC News, this whole approach puzzled me. 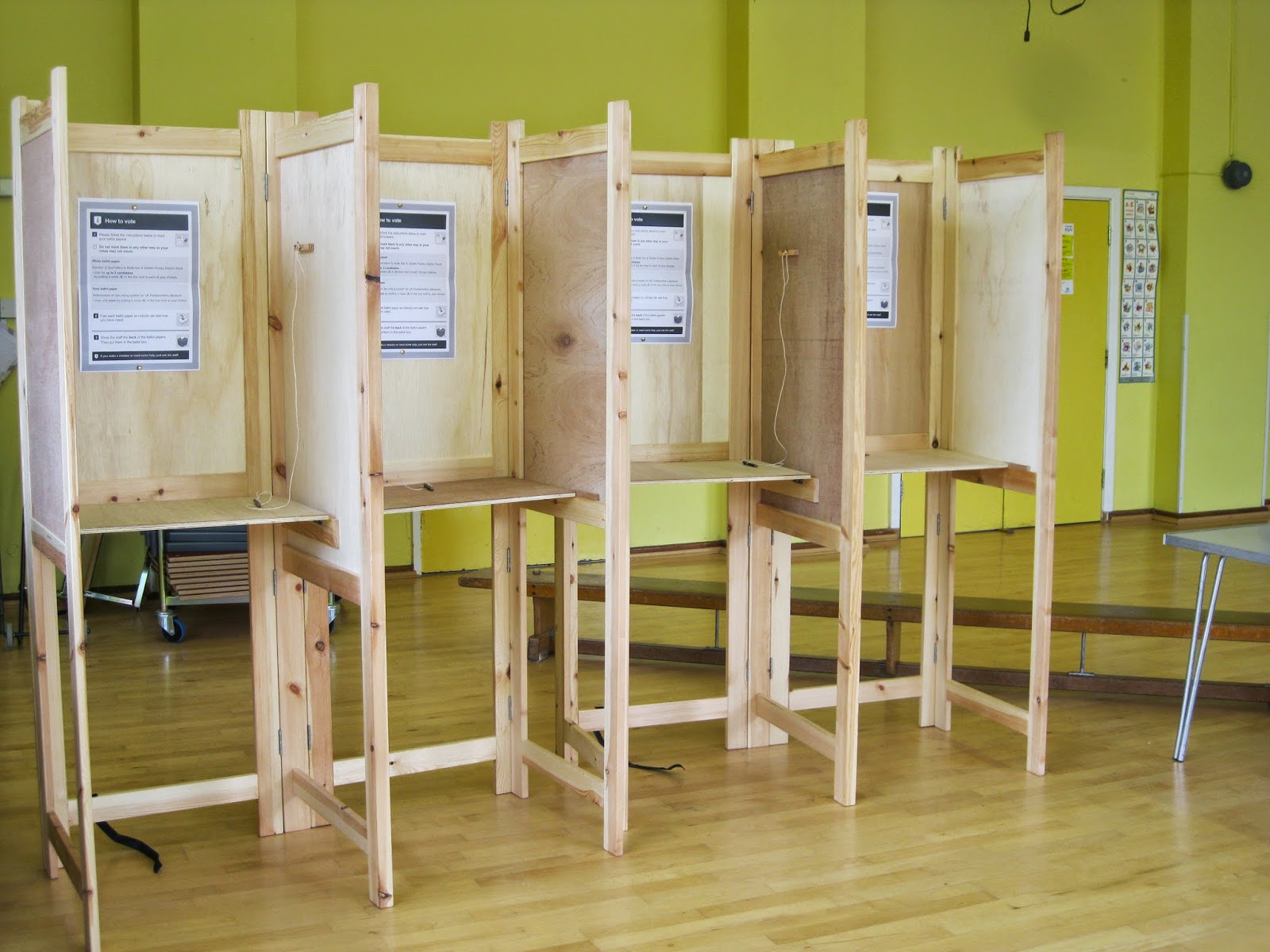 At last, at about 1225, we were treated to a report from the Count.  I knew they were there,  because they were Tweeting merrily, which I am sure was useful to the significant proportion of BBC local listeners 50+ who use Twitter actively.  I also knew they’d be there because I knew the station would do a stunning job in the morning when, I agree, the bulk of the audience lies.

But listeners do not often stay around for an hour for a sniff of what they seek.

Hearing nothing from about 1130 to about 1220 ( I later uncovered a report at about 1120, before I’d listened) might lead any normal listener to feel that the station was not across this story and give up.  There was nothing wrong with the presenter’s performance that night:  the jolly chit chat is fine at that time of the evening. It is just that on this key night, I imagined there would have been some management and production direction to say something about the election every now and again.

There should certainly have been a midnight news bulletin.

Is this a case of ‘too late at night for management to bother about unless journalists get very excited’. I think back to the night of the riots, when the likes of BBC Manchester and BBC WM (and many commercial stations) were live and reflecting unrest in their communities the way they should.  East Midlands did not that night.  David Holdsworth, head of BBC Local Radio, suggested later to me that I was getting my knickers in a twist for no reason: there were not any riots in Nottingham.  He was wrong.  There was violence – and there was fear. It was a frightening night in the City.  Thankfully not to key urban levels but real unrest.  My dad was worried. People were looking to their local station for reassurance.  They got a phone-in on Elvis lookalikes.

If you are going to claim to be part of BBC news, you’ve got to do it when it’s a bit late sometimes.  In capable hands, the tone of a show which is usually fun banter can easily nod to something more serious when needed.

We all get things wrong on our stations. I know that more than most.  But a pending period affords you the time to think about getting it right.  I hope those whose jobs it is might, this morning, reflect on whether the late show could have been produced to make sure the election was mentioned every now and again – so listeners could hang around, safe in the knowledge that a formal update would follow.

They might also ask whether or not a midnight bulletin would have been a good idea on one of the most significant nights in recent electoral history.