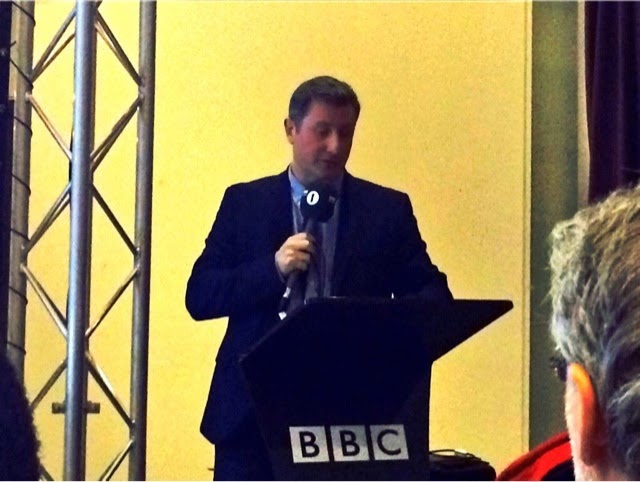 No-one much seemed to take much notice of BBC 6 Music. Until they threatened to close it. It has never looked back.

The Radio Academy AGM felt a little like that tonight. As Chairman, Ben Cooper (Controller BBC Radio1 and 1Xtra by day), mentioned in his own warm-up, usually one has to strong-arm a few mates to make AGM's quorate.  This one was seething with bristling radio folk.

Of all the words Ben spoke tonight, quorate was the only one he struggled with. It is a silly word.

This was the meeting when the membership demanded answers. What had happened to the Academy they loved? Why? Why so suddenly? Why, oh why, on why.

It was a meeting convened on the seventh floor of the stunning new BBC building, but the passion in the room could easily have filled the six floors below.

Ben opened, observing that this was the room in which he conducted Radio 1 presenter meetings, before listing a few presenter names, for the sake of the older folk in the audience. Of whom there were many. I suspect jock meetings prepared him well for this, the gig of his life.

Prepared statements were delivered by Ben, acting interim CEO Gloria, and deputy Travis. They were carefully crafted, and all said as much as they clutched the Radio 1 huge mic shield, beneath which we presume was a microphone.  Each statement told us how difficult it all was. Sad. Tough choices. Hard times. Changing times.  Everybody had worked hard. Very hard. Hard times. Tough times.

Radio's polite audience listened, well, politely.  Then questions began. Half an hour was promised, although Ben suggested they need not necessarily take that long. I suspect he harboured a dream they might not.

Question by question, the room warmed up. Founder members spoke up, confessing they had not had an awful lot to do with things of late, but it all seemed a bit odd. They sought clarity. Some clear clarity which would clear things up clearly.

John Myers, ex head honcho, was summoned for a cameo, with typical Myers northern bluntness shining through when it came to the topic of awards. Not to have any, he suggested, would be a "sad indictment of our industry".  He's right. You can do awards in many ways. What matters is your work being judged fairly by peers across the industry. There is no need to be paying an arm and a leg to be sat a mile away from a Park Lane stage, unable to hear the PA properly, eating a chunk of animal unknown. 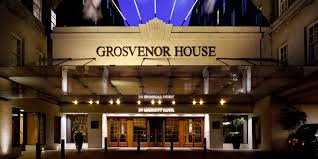 Ben answered questions with the tact one expects of a politician of his stature, riding the bucking horse which is the Academy Chair's post. Just imagine that gig. Behind closed doors, you chair an organisation which is funded by, essentially, three factions which are at war during the day; and have to reach accord over warm orange juice by night.

The questions became more incisive. Members had come to see a movie, and we seemed only to have seen the opening credits.  If the 'branches doing their own thing' model was to be adopted, who would co-ordinate? 'We will decide those things early next year' reassured Ben in his measured tones, with a gap between each carefully chosen sentence, long enough to play a JAM shotgun in.

In short, this is an organisation people in radio love. They aren't quite sure what it is always, but they love it anyway. It is an organisation in a fast-changing world, finding it tough to continue in the present climate, with sponsor cash falling away and patrons' cash by no means assured. Each patron member too is now big enough to do its own big things if it wants.  Like every single radio station in the United Kingdom, it cannot continue functioning in the way it has for thirty years.

A member of the audience dared to suggest Ben lacked vision. His Chairman's mask fell. "You know how to get me riled", he said. A few people laughed. It was not a joke.

Ben then assumed the tone one presumes some presenters have heard several times before when they ignore the music log or don't turn up. He spelt out his passion, his pride, his general visions in life. He added what his vision might be for the Academy, but insisted it was not just his view that counted. This was the Thatcher moment. No, no, no. His monologue was Shakespearean. His performance immaculate. He got my Oscar. From that moment on, everybody knew the score. FX applause. 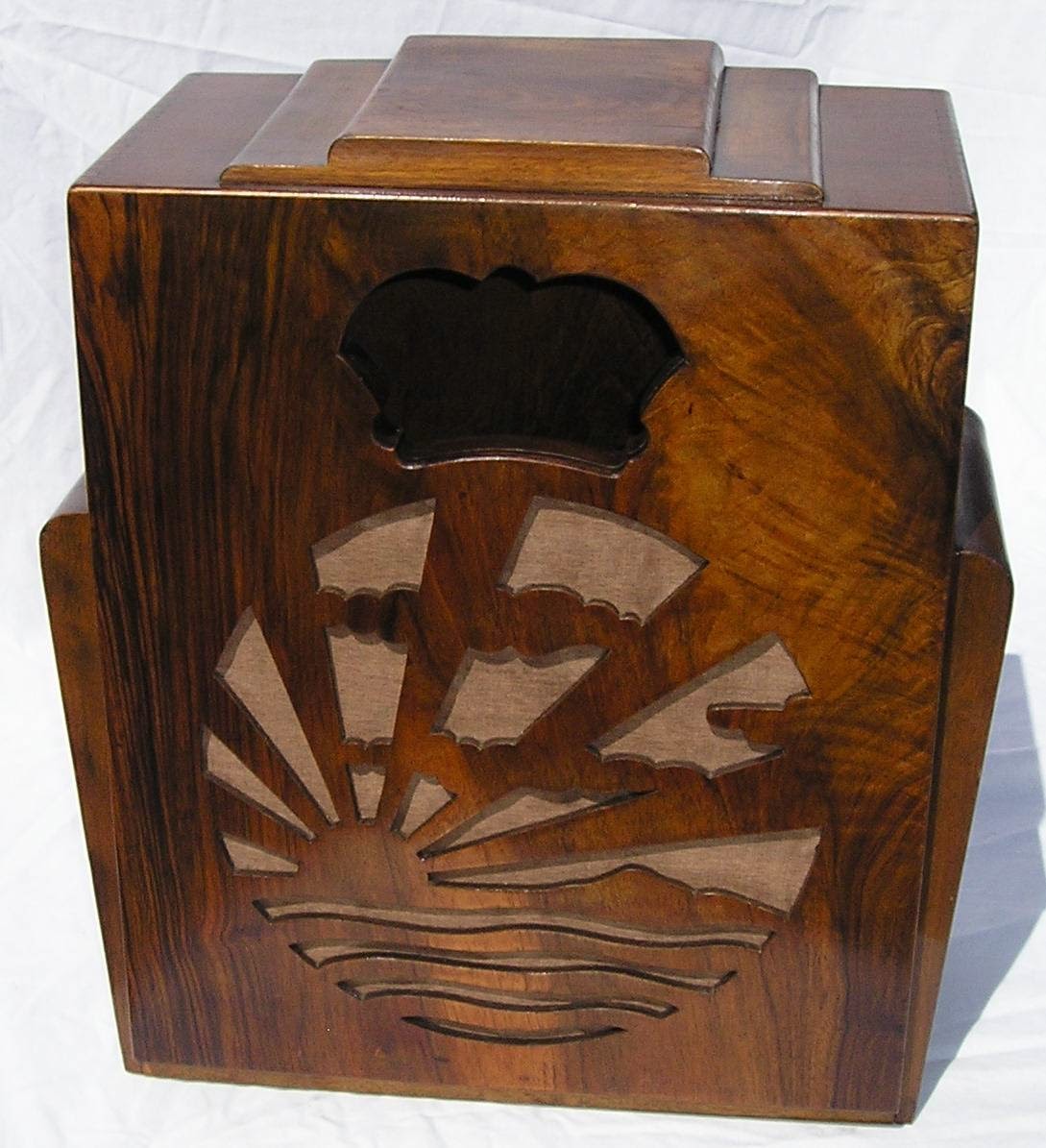 Things have to change. Radio has. The Academy has to. I write as one of its earliest members, and a lover of radio past. But the Trustees are correct. This uncomfortable juxtaposition of chandeliers and showbiz, gentleman's club and entertainment conglomerate cannot continue in this confused way. It's not where we are any more. Those who just object to change because it's change really have to get a grip.

Most in the room felt that the early communication and handling of the challenges could have been better addressed. Ben's response illustrated how difficult that process would have been. Most in the room felt a huge debt to the outgoing team in the Academy office who have been, from my view, just stunning. Most thought, quietly, don't we still need at least some of those talented folk, and let's hurry up and work out a way how we can fund them to coordinate the great things we need to do.

2015, I hope, will bring a confident, sustainable and cohesive new Radio Academy, which will have some form of awards, some considerable devolved activity, and an event which celebrates this great medium, reflecting the changing backdrop in which radio sits, and educating the huge number of people in ancillary worlds we need to persuade about radio's exciting present and future. Plus lots of chances to meet new contacts and to learn a thing or two. A place to meet old friends, and one in which the next generation will feel welcome.

I suspect Ben's having a drink tonight. You deserve it, matey. We look forward to reviewing the considered options once we've got this horrible year out the way.

Once again, when it comes to passion, no-one does it quite like radio.