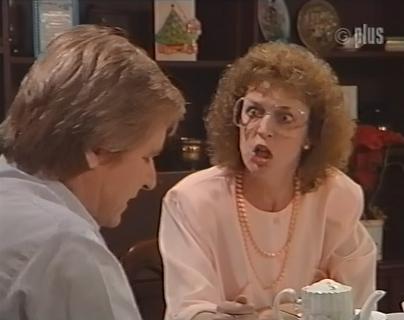 In that ‘gritty’ episode of Coronation Street, when the Rovers Return burnt down, there was a lovely ‘P’ on the credits; suggesting a healthy dash of ‘product placement’.

Given the symbol was shown nowhere near the moment when the ‘placement’ happened, I’m still blissfully unaware what the commercial message was. Putting to one side the fact that the  mystery advertiser’s money would have been clearly better spent on radio, it does illustrate the folly of this ‘P’. Most viewers either don’t notice it; or don’t understand what it means. And, frankly, aren’t much bothered.  In OFCOM research*, over half of viewers appeared not to know Placement exists, let alone how it appears. Did C & A pay for Deirdre's lovely Crimplene frock? Who can tell.

There is a regulatory desire in the UK to separate ‘commercial communications’ from any other sort.  It’s a pointless pursuit, and one which stems from a heady mix of beautiful English conservatism and, to some extent, European regulations.  Regulators rarely move radically, they adjust things incrementally. In radio, it’s taken thirty years to get from the IBA’s menacing intervention to a regime of radio rules which are much more sensible, thanks in no small way to some thoroughly pragmatic folk at OFCOM.

In truth, the distinction between commercial and other communications can never be clear, as long as PR companies place stories, TV companies invent stories about themselves to grow their business, and most sporting events are riddled with advertising hoardings. Just about everything we see and do now has a commercial connection for which someone is paying a bill, and someone is benefiting.

If a Tweet is an 'ad', they’re supposed to say it has been paid for, but if a company influences some viral social content, then it’s fine. Maybe it’s time to give up and let most sensible people make up their own minds about whether there has been a commercial influence or not.

In radio, we're obliged to credit clients who’ve paid us with a pithy phrase like ‘our friends at’.  It’s a neat way round, and I thank OFCOM for the recent freedoms, but I’m not awfully sure that this ‘friends’ business shouts ‘we’ve been paid’ to any listener.  And the fact that we still have to ‘separate’ ads from, well, presenters talking about the ads is a bit crazy, really.  It’s all fine, and the regulations are, thankfully, sensibly implemented, but I’m not awfully sure they do anyone any good.

Then there’s the small print.  Those crazy disclaimers on credit ads. If listeners could press a  magic button on their radio and sign up instantly for a credit agreement, I’d understand the caution, but given there's a mountain of paperwork before any credit agreement is entered into, there’s ample opportunity for the detail to be considered. The obligation to carry this is a nonsense; and it makes things less clear not more clear. Not least when the material is delivered as quickly as if the VO is trying to get away to the pub.  Those who draft regulations should maybe pause to understand how radio works; and the depth of listeners' recall.

Let's be honest, do the words 'terms and conditions apply' serve any useful purpose?  Do they really protect the listener; or merely the advertiser?  And if we are going to warn listeners of every possible implication of any product or service, should we not add 'kids may misbehave' on the fostering ads?

There was a time when the use of premium phone lines did indeed warrant tighter regulation.  Some stations were acting thoroughly improperly.  When I arrived at my grey, dusty desk at the Radio Authority in the early '90s, there was no rule in the Programme Code which required fairness in competitions. I drafted one, and I’m pleased that my legacy wording remains, about competitions being ‘conducted fairly to rules which are appropriately made known’, in the extant OFCOM code.

In those days though, the costs of calls ‘under 50 pence’ did not need declaring. Now, any possible incremental charge needs declaring.  Even a 25 pence charge for general texting requires a disclaimer every so often, to a formula best understood by Phonepay Plus. And don’t you just love the BBC announcements about landline numbers which might be free, or might not be. It’s all gone too far. I'm surprised our holiday advertisers don't have to declare that your holiday might cost you more if you live further from the airport.

I think listeners understand that when you pick up a phone, there might be a small charge. If it’s an appreciable one, then, yes, we should say something about it. The rules can be as simple as that. 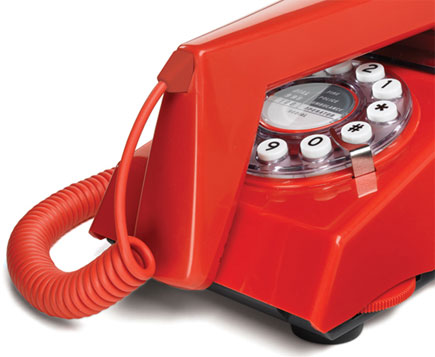 In bygone days, we never announced the price of a stamp for a write-in comp, or the price of a landline call when they were, actually, formidably expensive. Now, everyone e-mails rather than sends letters; and phone calls are proportionately much cheaper, yet we have this rampant catalogue of disclaimers.

I have a theory that every time there is a new regulation, the extra protection diminishes the original protection, which means that consumers see and hear less, not more.  Witness the 27,000 words in the i-Tunes terms and conditions.  The more rules and protective 'noise' there is, the more innocently we sign up to what we’d rather not.