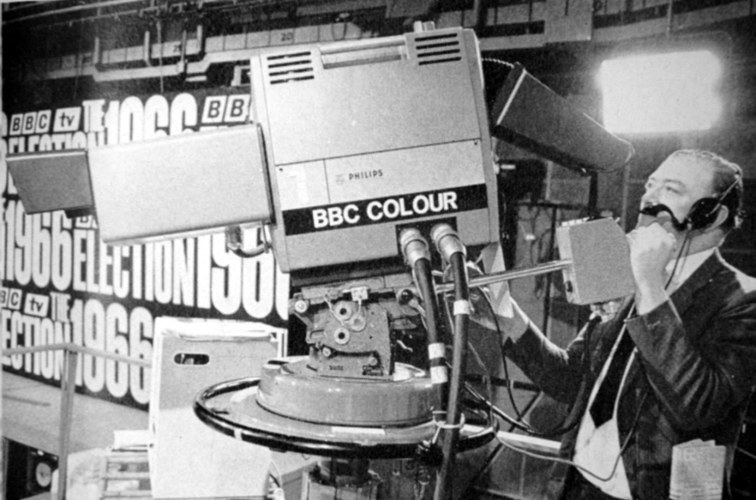 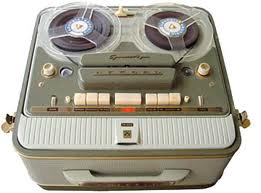 The Pips signal the start of so many great moments in radio. A pause amidst the energy. A grave announcement. A simple sound amongst the complex. Silence separated.

Before the advent of the Pips, a pianist would mark the time on the radio by playing the notes of the Big Ben chimes; or they'd merrily bang a set of tubular bells. What a gig that must have been.

The Pips sounded their familiar B notes six times for the first time on the evening of February the 5th 1924.  It wasn't a truly fresh idea: Marconi's research department had mooted the move on the day the BBC was born.  Their eventual arrival followed a touch of lobbying from the then Astronomer Royal, Derbyshire's Sir Frank Watson Dyson, and the prospect was greeted enthusiastically by DG, John Reith, who was not averse to a bit of precision. John was, in any case, presumably buoyed by the introduction of the Big Ben chimes earlier in the year.  Frank duly sorted out some mechanical clocks in the Royal Greenwich Observatory after chatting it over with the chap who invented the pendulum clock. Handy to have friends like that. Two clocks were used, in case one broke down. Belt and braces. It’s the unique way they’re funded. Mind you, they only cost twenty quid each. 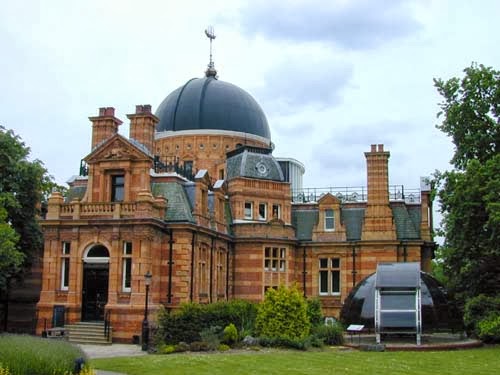 On the first evening, the Astronomer Royal himself jocked up to the pips, presumably to a puzzled public.  The sound was conveyed to Broadcasting House by telephone line.  The clever thing was (and your engineers can explain this. Probably at length): they turned the sound inside out, so the pips were actually gaps in the constant 1kHz tone. So, if the line went down between pipping time, the piercing constant noise would cease. Otherwise, you wouldn’t know it wasn’t there until, well, until it wasn’t there.

The equipment, now governed by an electronic clock, later moved to the magnetic observatory at Abinger in  Surrey, before clocking off for a move to Herstmonceux Castle in 1957.

The final pip had been the same length as the others, but as a flared-trousered Britain toasted the start of 1972, they lengthened it, just so you knew it really was the last one. Counting pips was not the answer, owing to those genuine occasions where time catching up with itself demanded an extra pip. I’d love to see the ‘beware - there are 7 pips tomorrow‘ memo. Bet there was one.

In 1990, exactly on their anniversary, the BBC moved to making its own pips.  Maybe one day it will be an independent production again.  I’ll pitch.  They're now based on signals from the GPS network and from the 60 kHz radio transmitter at Rugby. 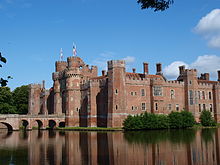 A bored Noel Edmonds used to cheer himself up whilst on the Radio 1 breakfast show, by playing with the pips, and ensuring that such play ended just in time to hit the vocal.  On this medley of tribute audio though, you’ll hear him indulge a little more.  Enjoy too an unfortunate pips-related Radio 4 clanger (beware- offensive word) where continuity announcer, Peter Jefferson, made all too clear his displeasure at tripping over his words (language alert); and then a piece of delicious Eddie Mair who converted his own pip mishap into a piece to fill a convenient gap later in PM.

Despite delayed Digital Radio signals and buffered online streaming rendering the Pips a tad confusing for radio listeners, they are still very much part of the broadcasting landscape. Such is the fondness for the concept and its history, the old Six Pip master clock still enjoys pride of place at the Greenwich Observatory.

For a more scientific explanation of the Pips; and the way they were generated then and now, enjoy this clip from Inside Science on Radio 4.

After 28 years in radio, I spoke up to the Pips for the first time at BBC Radio Nottingham. It makes one shiver. My remaining ambitions include saying 'Radio 4'; and also breaking through the security barriers at the BBC World Service just to say 'This is London' just before Lilliburlero.