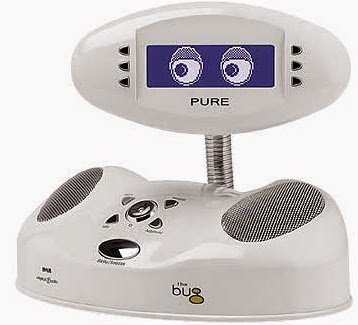 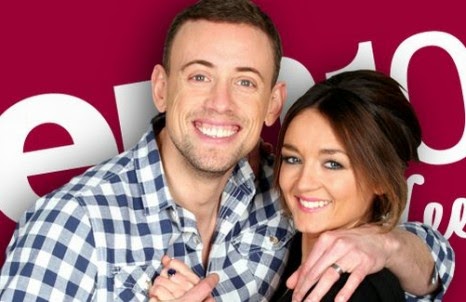 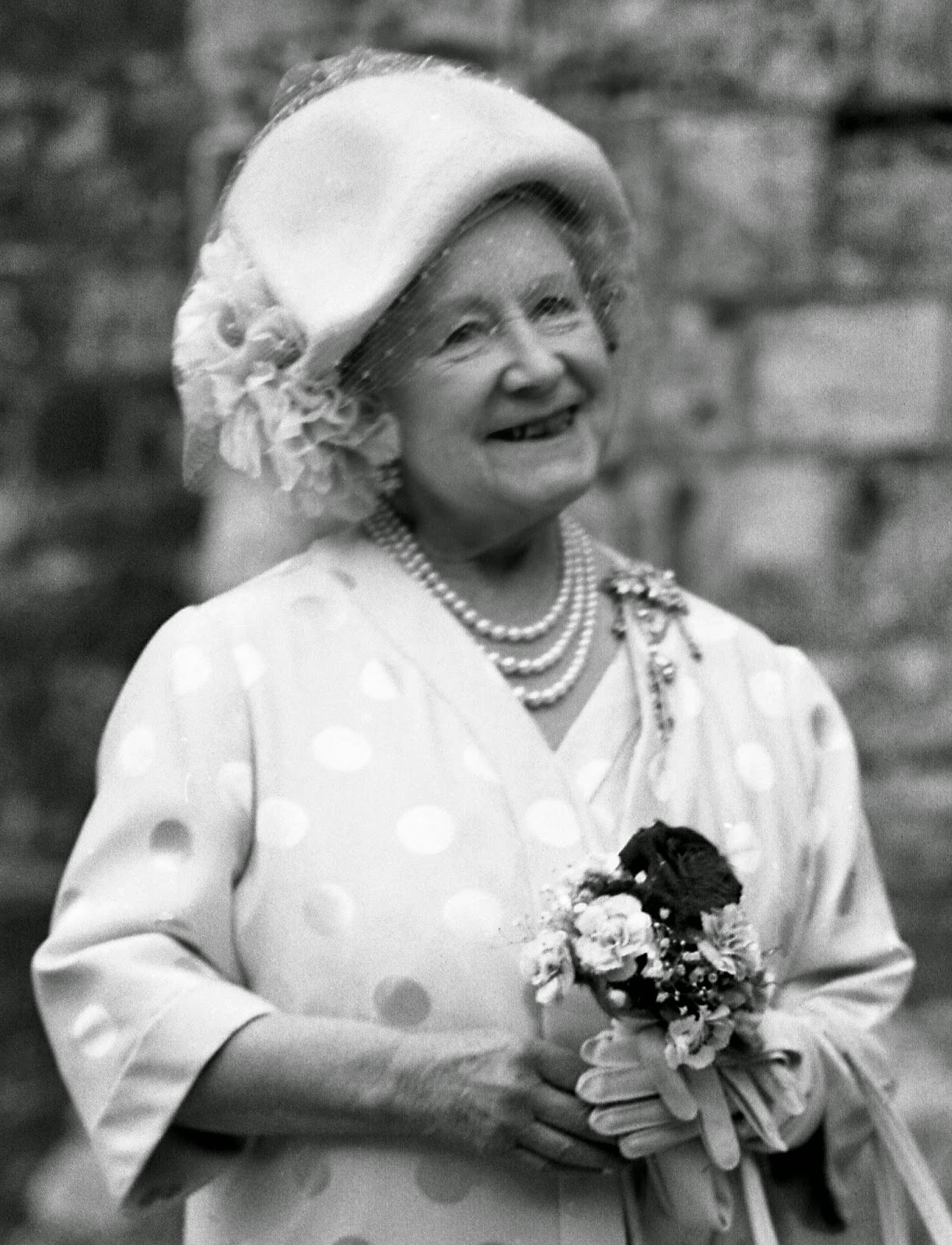 There used to be a dusty folder on the windowsill at Radio Trent in the '80s, marked ‘Obit’.  Inside lay a bundle of dog-eared typed sheets bearing instructions on what to do if someone significant took their last breath.

The manila file included a list of the Royal Family, bundled into neat categories, depending on their relative importance, from Her Majesty the Queen downwards.  Back then it was the job of the regulator, rather than the broadcaster, to determine just how upset we might be in each case; and to tell us exactly what to do.  Just below the names of great blue-blooded Royal nieces lay the names of less significant individuals like the Prime Minister.

In all my early days on-air, we were poised nervously for the death of the Queen Mother, then well into her 70s.  To a spotty broadcaster, that seemed very, very old and I expected the grimy red obit light to flicker in the studio half way through my list of ‘lost and founds'.

As she bounded through the decades in ruddy health, regardless of our plans, I recall wondering whether the IRN celebratory documentary commemorating her 80th birthday seemed to include a few tributes in a puzzlingly sombre tone.

In those days, the UK had emerged from decades of Royal deference into a new cynicism.  When we rehearsed our plans to take the needle off the Boney M song in favour of the National Anthem and a touch of Mozart, many wondered whether preparations were a touch over the top.  Would anyone now, apart from their loving relatives, really have an appetite for much more than a quick news flash and maybe a toning down of any adjacent trite content?

We all remember where we were and what we were doing that day in 1997.  I was awake at 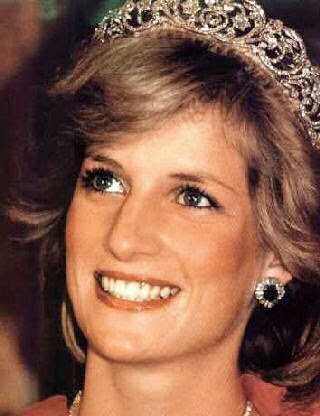 night, for some reason, hearing the story unfold on BBC 5 Live.  By then I was a regulator, although one which had sensibly moved on from prescribing procedure.  Those I knew in radio called me frantically, asking "what do we do?", seeking a regulator to blame for their actions.

Stations were cautious about following their instincts and responding in a way which reflected the mood of the Nation.  The majority rightly did, in both BBC and commercial sectors.  Regular programming was suspended, in favour of newsflashes and segues of sensitively-programmed music. Radio 1 broadcast ambient tunes; and Capital famously went near-Classical.  Presenters spoke from the heart.

On that day, broadcasters learnt the way contemporary stations should respond to a crisis.  Ask yourself how much does it mean to your listeners; and respond fittingly.  Such broadcasting can be compulsive listening. 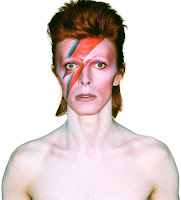 Within minutes of Bowie's death, stations had to ask themselves what the artist meant to their audiences - and to the country  - at that particular monent.  The scale of an artist's relevance can seemingly change within seconds - and stations need be equipped to catch the mood. A little format flexibility may be the appropriate tactic, and your listeners will forgive you.

Sensible stations prepare well. Speech stations will, of course, have ample produced material at the ready for any likely casualties; and music stations have broad provisions in place.

What is key is a broadcaster able to switch to the required pace and style; equipped to summon the right words to chime with their audience on that day.  It is the mark of a great broadcaster to be able so to do; regardless of what they do usually on their shows.  Some of today’s broadcasters can manage that switch. Witness our own young Adam Wilbourn (Free Radio) on the death of Nelson Mandela.  Having delivered the breaking story minutes before the hourly junction, he had to fill to the news bulletin with material which necessarily had to be about Mandela. The broadcast marked out a man with the intelligence to do the job.

Clearly, broadcasts needs to be informed accurately too, with news coverage and comment of a volume which befits the format. And a line signalling the time of the next news update; preferably not throwing forward to an ‘update on the death’, given a death is the final word.  Reaction to the death may, of course, be possible.

The regulators no longer tell you what to do.  Ofcom point to the over-arching common-sense requirement that you do not offend with your approach; and the BBC Editorial Guidelines state: “It is important that individual output areas are conversant with their own rules concerning the treatment of obituaries". Each format and each media outlet is charged with taking responsible decisions and for preparing suitably.

Sadly, there are all too many cases when presentation talents such as these are required.  Clyde 1 and the Scottish stations had to rise to respond sensitively to the news of the refuse lorry crashing into the pedestrians on the streets of Glasgow.

"My fellow Glaswegians  pulling together right now, it's times like this, we're like one big family". Clyde 1 23rd December 2014

Forty years on from the Birmingham pub bombings, our presenters at Free Radio in the Midlands nodded to the day with sensitivity, alongside excellent news coverage and a documentary assembled by Dan Dawson.

Fifty years on, exactly, from the death of Sir Winston Churchill in January 1965, it’s interesting to listen back to the announcementstyle of a bygone generation.  ‘This is London’.  ‘Here is a newsflash’.  ‘This is London’ (again), with each of those three lines delivered at the speed of a hearse, with portentous gaps between, sufficiently lengthy to dash off to retrieve a Purcell LP from the gram library.

Preparations had been well rehearsed, given the former PM’s illness and age; indeed, draft scripts had been written three years before:

“The words are like great boulders falling silently down a cliff into the sea.”  Robert McKenzie, BBC World Service Script 1962

One day, some words you need to utter will be like those great boulders.


Grab a copy of my book 'How to Make Great Radio' published by Biteback
at January 05, 2015 No comments: