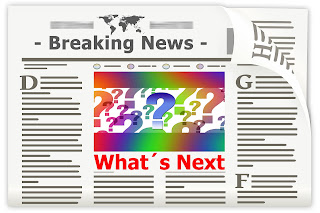 It's certainly not what you'd hear Nick Ferrari say.  Not least because his impressive tabloid gut means he instinctively teases much better than that.

But, more importantly, he wouldn't say it as I suspect any stories worth mentioning would have been included in his own programme or bulletins; and, anyway, why would he wish to promote another news supplier without good cause?

Why does it happen all the time with press, though? Huge TV and radio stations allot chunks of their output to 'looking at the papers'.

We broadcasters seem obsessed with chatting endlessly about what another media has chosen to include. Regardless of the fact that the broadcast programme is far more up to date than the press we are chatting deferentially about.

Maybe it's just a peculiar tradition. In my early days on-air in the '80s, disk-jockeys pored over the Sun for a quick funny to slot in between the Dooleys and Dollar. Mind you, there was little other material to inspire us, and no Internet or social media to point us to anything else.

Back then, and to this day, it infuriates radio station news editors when presenters merrily read out a press headline in a 'wow look at this' tone of voice, when it was a story carried in the station's own bulletins the day before. It's as if it has to appear in the Mail before it becomes real news.

I'll leave others to write of the serious risks of presenters quoting a dodgy newspaper front page headline on-air, with neither the comfort of the caveats in the remainder of the article - nor News International's legal insurance policy. 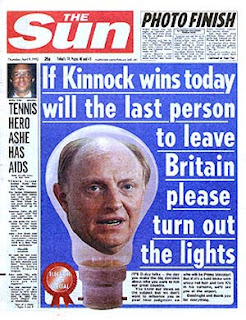 To this day, presenters lean on these organs, even though their relevance and importance has long been eroded. Would Theresa May really care nowadays if the Sun happened to picture her face in a lightbulb on the eve of the Election?

TV news channels import weighty panels of chirpy experts to review what's been written about a few hours ago, and won't be seen by anyone until the following day. I don't begrudge any of my fellow broadcasters the dime, and I'd do it, if asked, frankly, but I do wonder what's driving these daily rituals?

It wouldn't be so bad if broadcasters did 'review' the publications, but they don't. They just talk about the stories.  And, as every good broadcaster knows, you don't actually need an in-line like 'Hey...here's something interesting in the newspapers', to justify talking about an interesting thing.

It's not as if the press write much about us in exchange, really. Their coverage appears to extend only to miserable industry controversy or an arty Radio 4 play.

Yes, there are times when the press create some original journalism which becomes a story which lives in the hearts of our listeners. I don't begrudge them recognition for that, and those topics, rightly, are echoed in other media, just as a great line from a live LBC broadcast is PRed impressively and magnified merrily by other media. That's not the same thing as 'let's sit down for no apparent reason and talk about someone else's news agenda'.

We don't routinely talk about what's hot on Twitter, or infrequently what's in the Huffington Post. We do when it's peculiarly and specifically relevant. The World has moved on since this newspaper reviewing fetish began.

Are we distorting the influence of scantily-regulated press by continuing to talk about what they've chosen to run?  Do we have a vested interest in seeing that all these merry press titles survive a changing age? What would happen if we stopped chatting randomly about them?

I have a book, 'How to Make Great Radio' which no newspaper has ever reviewed. Feel free to buy it. 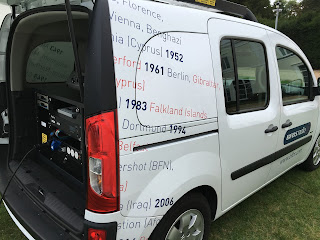 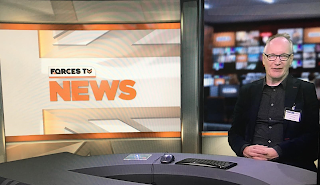 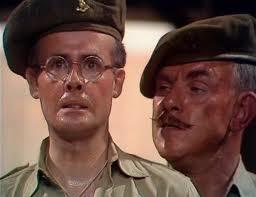 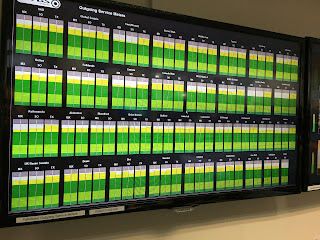